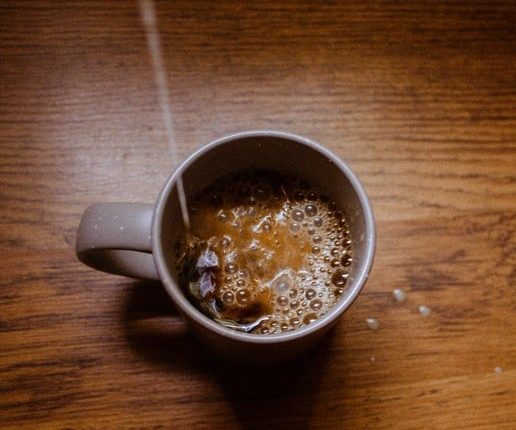 What characteristics define the ideal cup of coffee? According to die-hard connoisseurs, drinking it black is the only way to go. However, a 2019 study conducted by Reddi-Wip discovered that the majority of coffee drinkers in America prefer to doctor their morning coffee with an add-in such as creamer, syrup, or sweetener rather than drinking it straight (via PR Newswire).

This is also not a novel concept. According to Coffee Review, since the 17th century, coffee drinkers have used milk and sugar to enhance the flavour, while flavoured coffee syrups became popular in the early 1900s (via Jayarr Coffee). Nowadays, there are dozens of different add-ins to choose from, particularly at coffee shops, where baristas have encountered some outlandish requests for over-the-top and occasionally unconventional additions to their cup of joe over the years.

Recently, while on the clock, a Dunkin’ employee received one of those requests and decided to share the customer’s order with others via the social media platform TikTok. “When a customer requests butter in his coffee,” read the text overlay on the now-viral video posted by user @adabadayy, in which they were seen adding a scoop of the condiment to a steaming cup of coffee. “Y’all are sick,” they captioned the November 22 post, which has garnered 11.6 million views, more than 250,000 likes, and hundreds of comments.