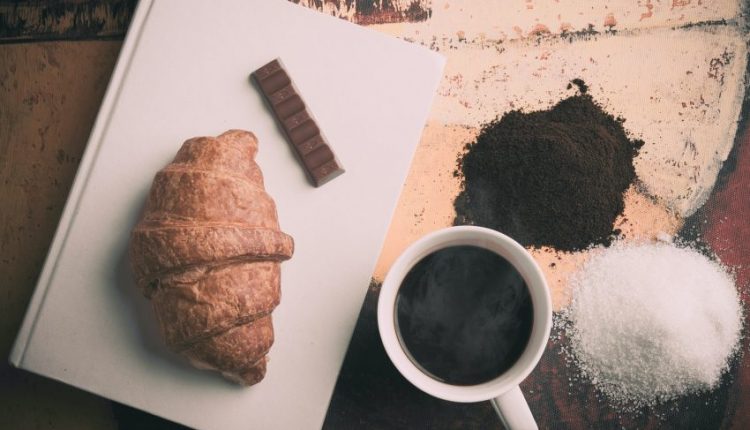 The Taste of Your Coffee

Perhaps you’ve seen it recently. There has been a meme going around asserting that the cup in which you drink your coffee is significant.

There are several interpretations of that statement. Perhaps it’s a matter of which cup you prefer. Perhaps it has to do with the fact that the cup can have an effect on the taste of the coffee. For the time being, I’m not going to pass judgement on the type of cups you prefer. However, there may be something to the final section.

Anyone who has read a Jack Reacher novel is probably aware of two things. To begin, Tom Cruise is far too small for the role of Jack Reacher. However, we will not discuss that now. The second point to make is that the vessel can affect the flavour of your coffee.

At least in one of the novels, I’m not sure which one, the author goes into great detail about this. Numerous variables come into play. You do not want a cup or mug that is excessively large. This allows the beverage to cool significantly before being consumed. You do not want a material that is excessively heavy or thick. Indeed, I believe the conclusion was that the ideal vessel for coffee is a fine porcelain cup. However, other thin materials can work quite well as well.

As this is a work of fiction, I paid little attention to it, but it appears to contain some truth. The shape and size of the vessel in which you drink your coffee can influence the beverage’s flavour. While glass has a negligible effect on taste directly, it does allow the beverage to cool more quickly than porcelain, which can affect flavour. Take-out cups can absorb other flavours, thereby altering the taste.

The majority of us have a prefered mug or cup. It may not be the optimal solution for the task at hand, but it is what we prefer. I have one mug that I always use in the house. This is not a novel concept. It is not attractive. It’s an authentic Gary Larson Far Side mug from the 1980s. The fishing scene with the two gentlemen and the nuclear explosion. I enjoy it.

We have numerous additional mugs in the house. Numerous them are square in shape. To be precise, they are circular on the inside and somewhat squarish on the outside. I make an effort to avoid them. They’re probably quite cool, but they don’t fit my mouth.

As a result, I continue to use my Far Side mug. I have no idea what that says about me, but I don’t dribble my coffee down the front of my shirt when I use it and the coffee tastes the way I expect it to.

Perhaps I should use something smaller. Perhaps something a little lighter. Perhaps something far more refined. However, I enjoy my mug. Although I may have to start keeping an eye out for back-ups in thrift stores. They do not last indefinitely. And my coffee just wouldn’t taste the same without it.

Not Your Average Joe barista named finalist in US Coffee Championships

Not Your Average Joe barista named finalist in US…