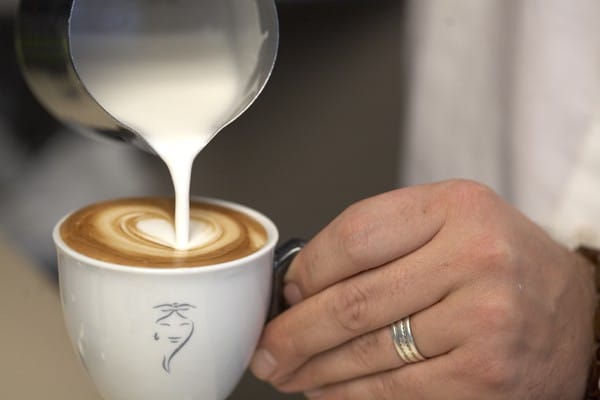 The Difference Between a Cappuccino and a Macchiato, Explained

Few things are more satisfying than a warm cappuccino or an elegant macchiato to kick off the day with a caffeine boost. Available in an infinite number of variations, these two speciality beverages have won the hearts of coffee lovers the world over. However, what distinguishes these time-honored espresso-based concoctions?

Numerous espresso drinks have hazy histories and timelines. The macchiato is no exception, with scant information regarding its origins and location. Italy is frequently cited as the country of origin, possibly because the espresso machine was invented in Italy in the late nineteenth century.

The cappuccino’s history is also murky, with some sources claiming it is a modern interpretation of the “kapuziner,” a coffee beverage made with milk and sugar that gained popularity in nineteenth-century Vienna. Others believe the modern cappuccino was invented in Italy around 1901, but the name was first coined in the 1930s, most likely as a reference to the distinctive brown robes worn by Capuchin friars, which were a similar shade of brown to the cappuccino.

Cappuccino is traditionally a frothy combination of espresso, steamed milk, and milk foam. However, as is the case with many espresso drinks, the way its ingredients are combined varies by country and coffee shop. According to The New York Times, some baristas prefer to prepare cappuccinos with distinct layers, while others prefer a blended beverage that ensures consistency with each sip. Still, some coffee aficionados suggest the size of the cappuccino is its most distinguishing characteristic, insisting that the drink should be no larger than 4 ounces, though larger versions up to 6 ounces are typical.