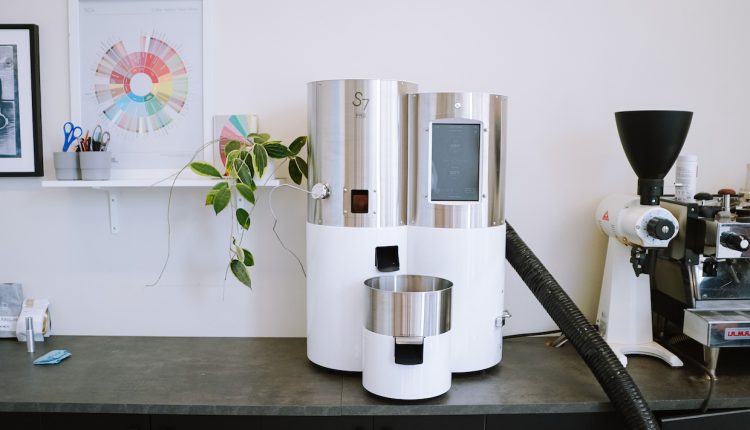 According to the 11-year-old company, which made its U.S. launch with the S7 light commercial roaster in 2017, the 850-gram-capacity (1.87 pounds) S7 Pro model will be used for on-site roasting at the event. Competitors are asked to prepare roast plans alongside one single-origin production roast and one production blend roast from the same five coffees supplied to each competitor. This will be the first time an electric roasting machine, as opposed to a gas-powered drum roaster, has been used as a compulsory production machine for the U.S. competition.

One of six annual United States Coffee Championships under the Specialty Coffee Association (SCA) umbrella, the USRC this year will take place April 7-10 in conjunction with the SCA Expo in Boston.

Due to COVID-19-related programming gaps, the 2022 competition will feature roaster competitors who qualified for the 2020 event. The winner of the USRC will be invited to compete in the World Coffee Roasting Championship, scheduled to take place alongside the World of Coffee trade show in Warsaw, Poland, in June.

Last year, amidst a coronavirus wave and following Hurricane Ida‘s impact in New Orleans, home to the 2021 SCA Expo, USRC machine sponsor Mill City Roasters announced its decision to pull out of the event. Along with numerous other sponsors and exhibitors, the U.S. chapter of the SCA made a similar plea to postpone last year’s remaining competitions, which were ultimately pushed to 2022.

In addition to acting as the official equipment sponsor for past national roaster championships in Korea and China, Stronghold has been an official equipment sponsor for the World Coffee Roasting Championship four times between 2016 and 2020. The company, which also offers an 8-kilo version of its vertically oriented roasting system called the S9, says it has also been selected as the official sample roaster sponsor of the world championship for the 2022 and 2023 seasons.