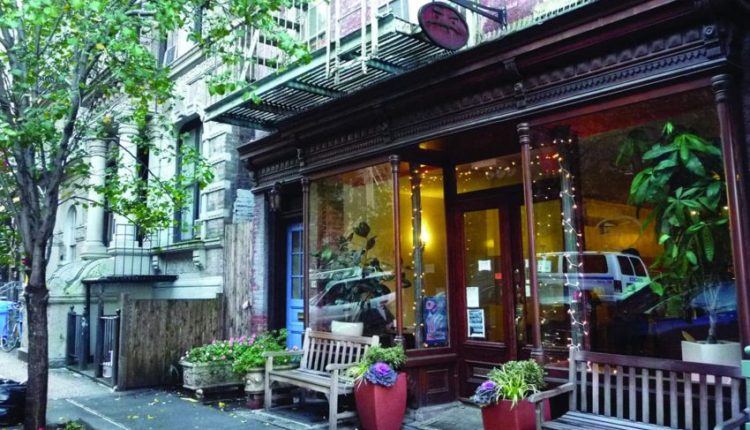 On April 17, Priscilla Marquis was struck by a car while crossing 24th Street in Noe Valley. Bernadette Melvin sprang into action as she lay injured and confused on the pavement.

Melvin, the proprietor of Bernie’s Coffee on 24th Street, has known Marquis for over two decades, dating all the way back to the shop’s previous incarnations as Spinelli’s Coffee and Tully’s. Melvin, also known as Bernie, possesses a quiet steadiness and strength that serve him well as the owner of a small business — and in times of crisis.

“From what I understand, Bernie stayed with me until the ambulance arrived,” said Marquis, who suffered a broken scapula and a transverse process in the accident but is now mostly recovered. “I believe that having Bernie by my side, even though I was unconscious and unaware, aided me”

“When I heard the sound of the collision, I immediately went to maternal,” Melvin said of the accident. “People are attempting to move her, and I’m telling them to ‘Stay put, the ambulance is on its way.’ I made every effort to console her.”

Marquis would later discover that Melvin had not only stayed by her side, but had also collected the coffee beans she had just purchased from Bernie’s on the street. However, as someone who has known Melvin for a long period of time, Marquis is well aware that she is far from the only person who receives such personal attention from her.

“I don’t believe she singled me out,” Marquis stated. “Bernie is an empathetic individual who genuinely cares about everyone in the community.”