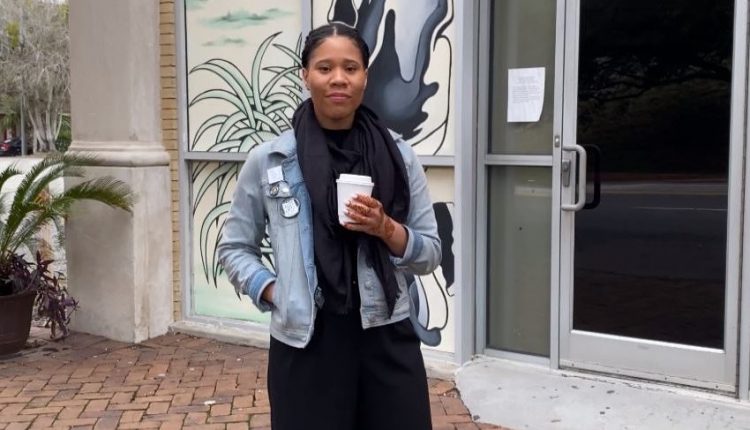 As Black History Month winds down, WGN profiles a coffee shop that has survived nearly two years of the COVID-19 pandemic.

“You come for the coffee and leave for the experience,” Davis Jr. explained. Davis Jr. stated that the seeds of his business were sown while he was an undergraduate student, aspiring to turn his entrepreneurial vision into a cosy coffee shop.

“The most significant factor for me was not having come from an environment where certain information was readily available or having someone who had been through or had done it previously. I had the ability to enquire, and a lot of times you just don’t know what you don’t know,” Davis Jr. explained.

Muse opened in the midst of the pandemic’s uncertainty, a period that has proven particularly detrimental to Black-owned businesses, which saw a 41 percent decline in revenue at the outbreak’s start.

However, the numbers have risen since then.

“While Black businesses increased by about 38% and Latino businesses by 52%, we’re seeing that these businesses are growing out of necessity, not necessarily opportunity,” said Karen Freeman-Wilson, president and CEO of the Chicago Urban League.

Freeman-Wilson, who is also a member of the Kauffman Foundation’s Mayors’ Council, says they are collaborating to provide critical assistance to small businesses.

“Black businesses require your support 365 days a year, and this is something we have been very deliberate about,” she explained.

Muse is located in the same space as the art of gallery and is also hosting a pop-up shop for Latrina Spaulding’s Chicago Culture.

It’s Wheels Up for Pinup Coffee Roasters in Virginia Beach