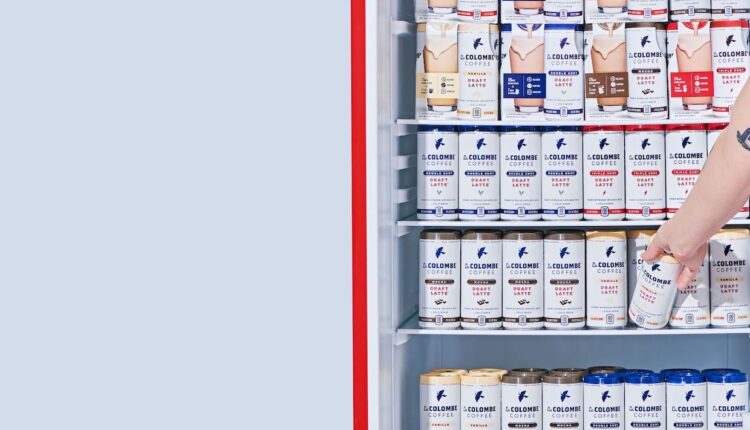 Molson Coors has been distributing La Colombe ready-to-drink (RTD) products through the nationwide deal for just over a year, but that relationship will cease by March 31 of 2023, the companies announced this week.

La Colombe was an early player in the current RTD wave, in which concepts of “specialty” or “third wave” coffee have become intertwined with the convenience of canned and bottled coffee drinks. The company made a splash in 2016 with the introduction of its canned “draft latte,” and again in 2019 through a partnership with Molson Coors (then called MillerCoors) for the launch of an alcoholic canned cold brew.

By last September, Molson Coors said it was distributing La Colombe products to about 15,000 retail outlets throughout the United States, while La Colombe reported a 400% increase in convenience store sales, with convenience stores representing approximately 40% of the overall RTD coffee market, according to published market reports.

Though the initial partnership agreement was for 10 years, Molson Coors said it was ending the agreement in part due to La Colombe’s plan to consolidate distribution to include other products alongside RTD, such as bagged coffees and multi-serve cold brew packages.

“Over the past few years, we have opened new lines of revenue for all our businesses as we leverage the competitive strengths of Molson Coors and expand beyond the beer aisle,” Pete Marino, Molson Coors’ president of emerging growth, said in an email to U.S. distributors and on the company’s blog. “We’ve had some hits and some misses, but we’ve learned a ton and we have positioned ourselves for a bright future… One of the lessons we’ve learned is to quickly identify when something just isn’t going to work for us, or for you.”

In that same announcement, La Colombe President Chuck Chupein described Molson Coors as a “great partner” and that the company would “welcome the chance to stay involved with Molson Coors for certain classes of trade as we look to benefit from more synergies in our businesses.”