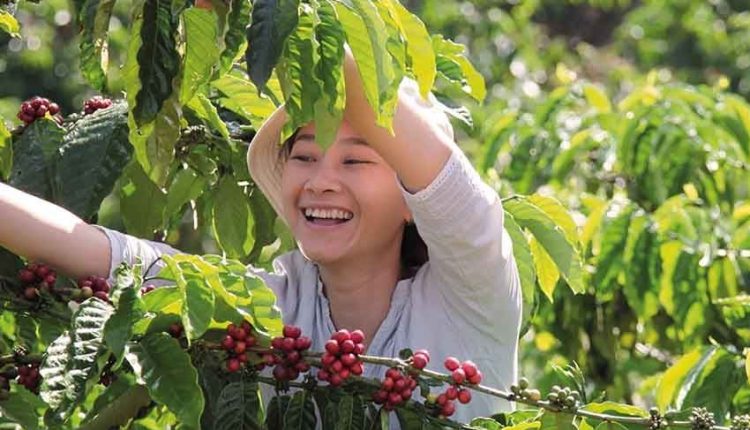 What Is Terroir And Does It Matter For Coffee Beans?

Coffee has a variety of connotations for different people. To some, it is a cold or hot beverage; to others, it is a pick-me-up that comes with a variety of added ingredients such as milk or flavoured syrups. Others are concerned with the manner in which beans are roasted and the degree of intensity with which they are roasted. However, there is a group of coffee connoisseurs worldwide who believe that the flavour and aroma of coffee can be determined by its origin, and that terroir is what distinguishes one type of coffee bean from another.

Terroir is a well-known concept among wine enthusiasts. According to JJ Buckley, it is the belief that a variety of physical factors can influence the outcome of grape growing practises: the climate in which grapes are grown, the soil in which vines are planted, and even the height of vineyards. The same, according to coffee experts, can be said of the coffee bean.

As Luis Alvarez Welchez, a soil and coffee production expert, explained to VinePair, “Coffee quality is determined by a combination of the right balance of nutrients in the soil and the altitude of the plant. The health of the plant, which is determined by how well it is nourished through the soil, has a direct impact on the body, flavour, and aroma of the coffee. Higher altitudes (and cooler temperatures) result in slower photosynthesis, which enables plants to metabolise nutrients more slowly, resulting in larger and better beans.”

To determine whether and how terroir affects coffee beans, we need only look at the various coffees grown along what is known as “the bean belt” — an area found throughout the world where conditions are ideal for growing and harvesting high-quality coffee.

According to the National Coffee Association of the United States of America, the bean belt is located between the Tropics of Cancer and Capricorn; these regions north and south of the equator feature mild temperatures, high elevations, and fertile soils ideal for coffee plants. Brazil, Colombia, Ethiopia, and Costa Rica are all located within these regions — and the majority of these regions will grow only four varieties of coffee beans: Arabica, Robusta, Liberica, and Excelsa, with Arabica accounting for nearly 60% of total coffee production (via USDA).

Given the diversity of possible growing areas for coffee and the scarcity of beans available, terroir is what distinguishes different Arabica beans. Greg Zamfotis, proprietor of an artisanal coffee shop chain, explained to VinePair: “Brazil is associated with peanuts and chocolate, but you’ll also find plenty of coffee from the country with very different profiles,” he continued, adding that “Eastern Africa, particularly Kenya, is known for citrous, lime, and bright acidic flavours.” Ethiopia, for its intense blueberry and strawberry flavours, as well as its bright, vibrant, and fruity notes.”

Hawaii, famous for its Kona coffee, is home to no fewer than 15 distinct Arabica varieties, making it simple for professor and coffee specialist Dr. H.C. Bittenbender to conduct tests on the varieties, which grow in a range of climates from warm to cool. VinePair reported on the results of his trials, which revealed that the location and growing conditions of the coffee — or “terroir” — had a significant effect on the beans. As the publication put it, “cooler, wetter locations produced more acid than warmer, drier locations, while warmer locations produced more ‘cup body’” — implying that terroir plays a larger role in determining the flavour of coffee than the variety of the coffee bean.