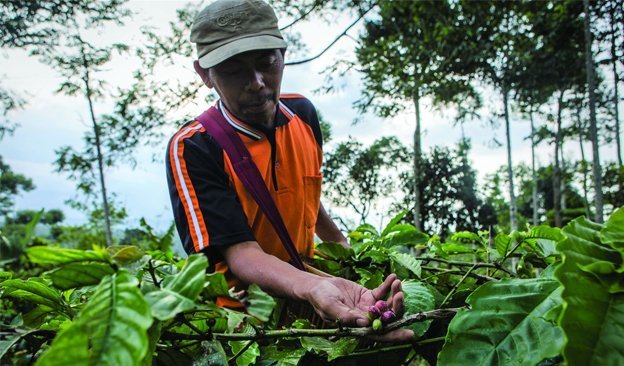 Vietnam’s coffee exports likely increased 3.4 percent year on year to 293,000 tonnes in the first two months of the year, while rice exports increased 38.6 percent to 906,000 tonnes, according to government data released Monday.

Vietnam’s coffee exports are estimated to total 4.8 million 60-kg bags in the first two months, according to the General Statistics Office (GSO).

Vietnam, the world’s largest producer of the robusta bean, is likely to have increased its coffee export revenue by 35.6 percent to $674 million over the two-month period.

February coffee shipments are estimated to be 130,000 tonnes, valued at $304 million.