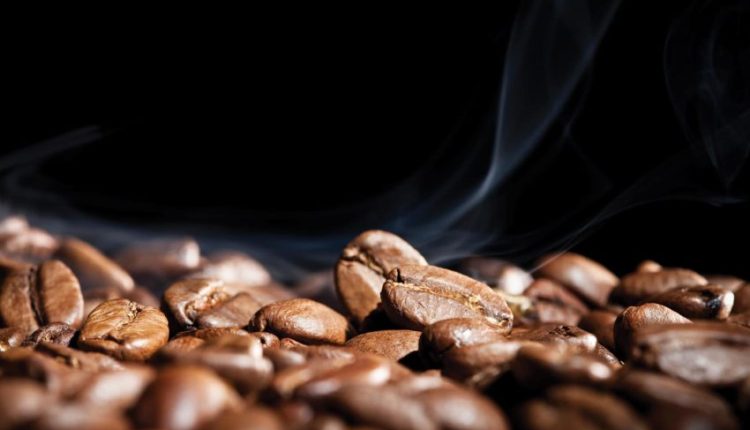 Uganda has assured coffee farmers and exporters that the country’s prized cash crop will remain in high demand on the international market despite the country’s withdrawal from a major coffee trade pact.

On Thursday, the Uganda Coffee Development Authority, the country’s coffee industry regulator, announced its withdrawal from the 2007 International Coffee Agreement, citing an unfair trading system in the international coffee market.

The agreement was established to bolster the International Coffee Organization, an intergovernmental body comprised of dozens of coffee exporting and importing countries. However, Uganda’s coffee regulator protested the agreement, claiming that it has become incapable of addressing the country’s coffee producers’ challenges.

Uganda requires unrestricted market access for the export of not only green beans but also processed coffee, as value-added products can help farmers increase their incomes. However, certain importing countries have imposed additional tariffs and restrictions on value-added coffee imports. Last week, the authority issued a withdrawal statement calling for the removal of barriers.

“Green beans are tax-free. This promotes the importation of green beans for re-export to other countries. Uganda’s government has repeatedly lamented the opportunity lost in our raw coffee exports, and thus urgent negotiations are required “It was stated.

Meanwhile, the regulator has stated that exiting the deal will not disrupt Uganda’s coffee economy, stating that it “wishes to reassure all coffee farmers, producers, traders, and anyone else involved in the coffee value chain that Uganda’s coffee is marketable, highly sought after, and trade will continue uninterrupted.”

Doreen Rweihangwe, the authority’s director for quality and regulatory services, said the agreement’s withdrawal will have no effect on Uganda’s coffee exports because the country has preferential trade agreements with a number of countries, noting that “contracts between buyer and seller will continue.”

“Our coffee will continue to flow freely to the markets where it has been,” Rweihangwe stated.