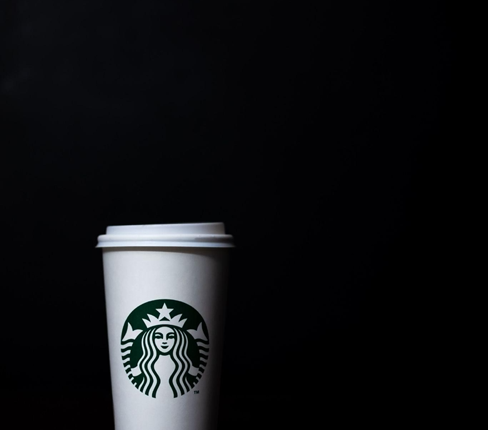 Starbucks has severed ties with the Fairtrade Foundation in the United Kingdom, which means that coffee purchased in Starbucks locations throughout the country will no longer be Fairtrade certified.

The Fairtrade Foundation was informed of the move prior to Christmas, and the Fairtrade mark has already been removed from Starbucks coffee cups, as far as I am aware.

It brings to an end a 12-year partnership between Fairtrade UK and Starbucks, which saw Starbucks’ supply chains audited independently to ensure they adhered to Fairtrade standards.

According to a spokesperson, the change will take effect across the United Kingdom, Europe, the Middle East, and Africa. They stated that non-Fairtrade coffee is now being sold in the region.

“As agreed upon during a recent meeting between Starbucks and Fairtrade, we will reduce our purchases of Fairtrade coffee in Europe, the Middle East, and Africa,” a spokesperson confirmed.

To be certified as Fairtrade, businesses must pay farmers a minimum price for their goods in addition to a Fairtrade Premium and adhere to standards that protect workers’ rights and the environment.

Starbucks has withdrawn from the Fairtrade certification scheme in favour of its own Coffee and Farmer Equity (C.A.F.E.) Practices standard, which was developed in collaboration with Conservation International. It maintained that the standard, which has been in effect since 2004, is equally stringent.

“Developed in collaboration with Conservation International, C.A.F.E Practices is a verification programme that assesses farms against economic, social, and environmental criteria, all of which are aimed at promoting transparent, profitable, and sustainable coffee growing practises while also safeguarding the well-being of coffee farmers and workers, their families, and communities,” a spokesperson said.

However, insiders fear that the change will result in a lowering of Starbucks’ standards and a dwindling of Fairtrade’s influence at a time when farmers face increasing pressures from market forces and climate change.