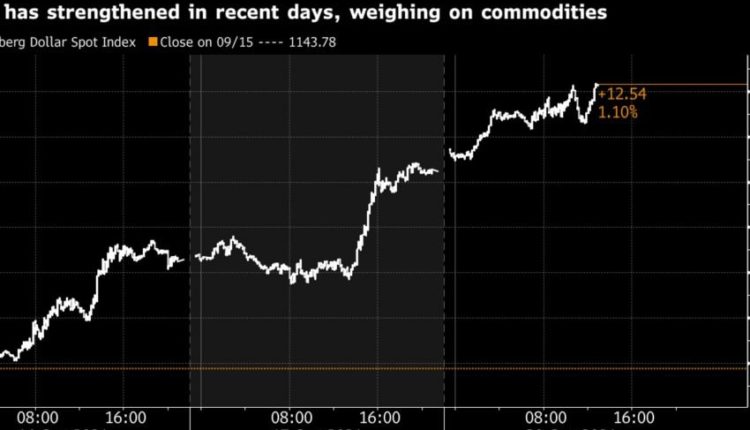 * According to dealers, the fund selling that contributed to the recent decline in prices appears to have ceased, at least temporarily. Reports that Brazil’s crop next year may be smaller than anticipated also contributed to this week’s increase in prices.