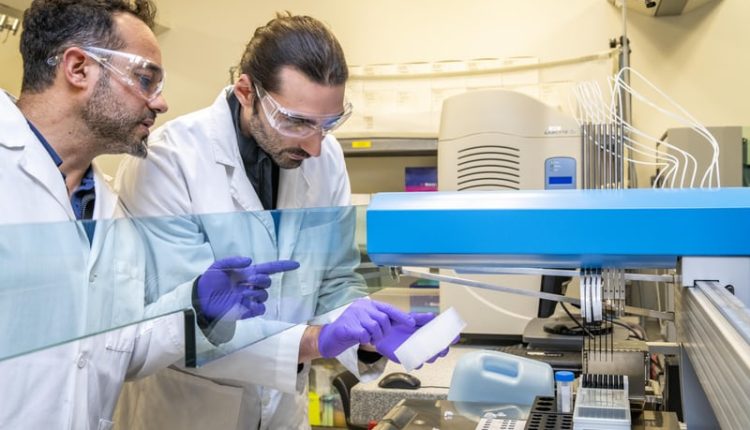 Lily Peck entered the cryogenic freezer, shielded from the dry ice by a face shield and thick gloves, while a colleague kept an eye on the door to ensure it did not lock. Carbon dioxide and water vapour rose in clouds around her as she reached for the rack of preserved fungal strains, taking care not to burn her skin on the icy trays, she recalls in an interview with The Scientist. These sinister strains, stored in glass vials, once posed a lethal threat to coffee and other critical crop plants, but had lain dormant in this freezer for up to 50 years. Peck, an Imperial College London graduate student, was here to reawaken them.

The cryogenic freezer is housed at the Centre for Agriculture and Biosciences International (CABI), which Peck refers to as a “fungal museum.” This collection of approximately 30,000 strains of living microorganisms, distributed throughout extremely cold freezers such as the one Peck entered and low-humidity preservation rooms, allows scientists to travel back in time to study fungal evolution. Peck saw this as an opportunity to gain a better understanding of the history of fungal disease in coffee plants—and possibly to discover new ways to combat it.

Peck was particularly interested in Fusarium xylarioides, a fungal species responsible for coffee wilt disease in Ethiopia and other eastern and central African countries. This disease, which primarily affects Coffea arabica and Coffea robusta and was first identified in the 1920s, causes leaves to wither, restricts water transport, and ultimately kills the plant. According to Peck, in the 1950s, an international collaboration to control the disease’s spread temporarily brought the endemic pathogen under control through improved crop hygiene and breeding. However, it resurfaced in the 1970s. Since then, the fungus has evolved into “these two very distinct post-1970 populations that we see today—one on arabica coffee in Ethiopia and another on robusta coffee in the Congo Basin,” according to Peck.