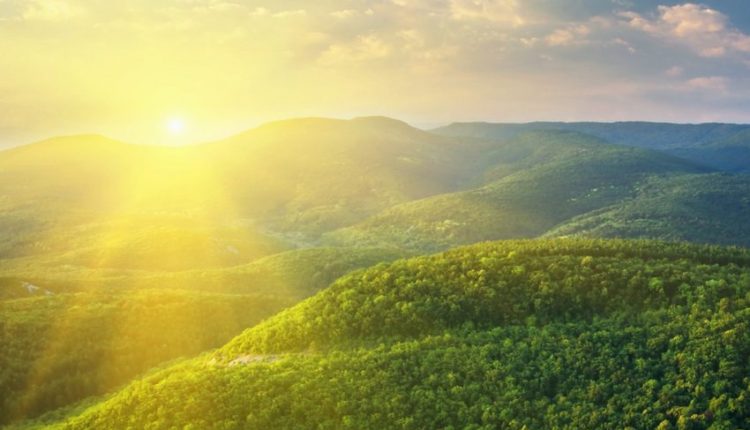 Matthew Algie, a Glasgow-based roaster, has launched a new line of coffees to benefit the restoration of Scotland’s rainforest.

The Peak & Wild collection is the company’s first line of climate positive coffees, which means that carbon emissions have been offset twice to have a nett positive impact on the planet, rather than a neutral one. It was created to support Matthew Algie’s collaboration with The John Muir Trust, a conservation organisation dedicated to the protection of wild places.

Over the next three years, the collaboration is expected to contribute to the preservation and restoration of 1,000 hectares of Scotland’s rainforest.

The rainforest, which is found in a few isolated pockets mostly on Scotland’s west coast, is one of Europe’s most valuable habitats and provides a natural solution for carbon capture. Due to its high rainfall and mild temperatures, it has a unique biodiversity that is now in danger of extinction, owing to climate pressures, increased herbivore grazing, nitrogen pollution, and non-native species invasion.

“While few people are aware of Scotland’s rainforest, it is a vital area for biodiversity and plays a critical role in addressing climate change by naturally sequestering massive amounts of carbon,” said Jill Wotherspoon, head of brands at Matthew Algie.

“Not to mention being home to thousands of unique animal and plant species, some of which are found nowhere else on Earth.”