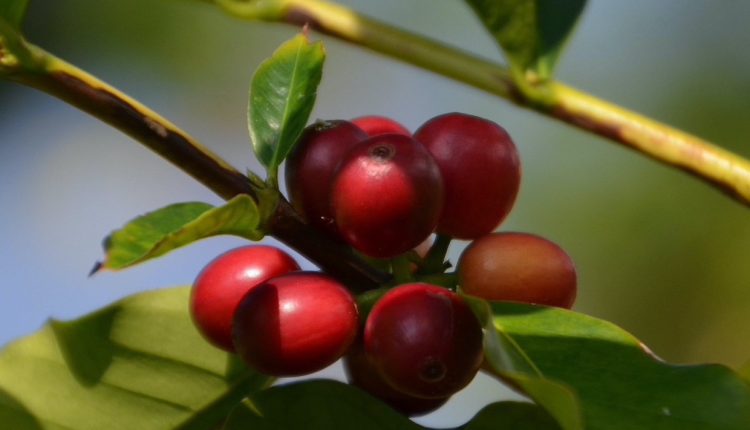 Kroger, Safeway/Albertsons and Hawaiian coffee company Hawaiian Isles Kona Coffee Co. have all reached preliminary settlements in a groundbreaking class action suit regarding the labeling and sale of coffees marked with the name “Kona.”

With the new settlements, the class action suit filed on behalf of a group of Kona-based coffee farmers and sellers in 2019 will have resulted in more than $15.25 million in monetary relief, plus individual agreements for more stringent requirements regarding the marketing and sales of coffee products bearing the Kona name.

The original complaint presented the results of laboratory testing on 19 different coffee products that were marketed and sold as Kona coffee but allegedly contained little or no coffee that was actually produced in Kona, a well-known coffee-growing region on the big island of Hawaii.

Targeting 21 defendants, including large resellers and roasting companies, the plaintiffs have invoked the Lanham Act, a 1946 U.S. trademark act designed to protect from “false designation of origin” in the sale of consumer products.

“Even though only 2.7 million pounds of authentic green Kona coffee is grown annually, over 20 million pounds of coffee labeled as ‘Kona’ is sold at retail,” the original motion, filed in the State of Washington district court, states. “That is physically impossible; someone is lying about the contents of their ‘Kona’ products.”

According to a motion filed on behalf of the plaintiffs this month, Kroger Inc. has agreed to pay $1.35 million to settle the suit, while also agreeing to injunctive terms regarding the labeling of coffees marked as Kona coffee or Kona blends.

Safeway Inc. and Albertsons Companies Inc., the owner of grocers Safeway and Albertsons, have agreed to injunctive terms regarding Kona labeling while also agreeing to certify Kona-related claims made by its vendors. As with the Kroger agreement, the settlement states that any Kona-labeled coffee product shows the actual percentage of Kona coffee contained inside.

The agreement with Hawaiian Isles Coffee Co., based on Honolulu, includes an $800,000 monetary settlement, plus a remarkable requirement that the company will change its name to remove the word Kona. Among other labeling terms, the settlement states that the company will send an email to its subscriber list that explains the difference between 100% Kona coffee and Kona coffee blends.