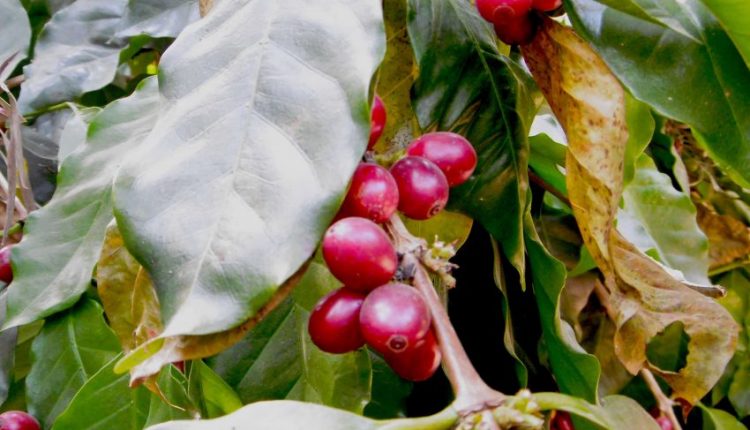 Last Friday, 11 February, the Kipkelion District Cooperative Union (KDCU), an umbrella organisation for 64 primary coffee co-operatives, flagged off a consignment of 134.4 tonnes of coffee beans to South Korea. This is the first time farmers have been able to sell directly to their buyer, bypassing independent brokers or going to auction.

According to Capital Business, Kericho County Governor Paul Chepkwony described the flagging off ceremony in Nairobi as a watershed moment for Kenyan coffee farmers. Mr Chepkwony urged more farmers to bypass middlemen in order to sell their coffee at a higher price.

KDCU recently established a brokerage firm to facilitate the marketing of their coffee, following 2020 reforms that allowed coffee farmers to sell their produce directly; previously, they were forced to go through independent brokers.

Despite being licenced by the Capital Markets Authority, the NCE has yet to grant the brokerage firm access to the local auction.

The agreement between KDCU and South Korean company Goodbeans was reached last July, following the conclusion of a four-day Coffee Expo in Seoul, which featured Kenya as a guest country. The event served as a platform for dialogue between a number of coffee cooperatives and South Korean importers.

Coffee has grown in popularity rapidly in South Korea over the last decade, with a 2018 survey revealing that coffee is the country’s most popular beverage. In 2020, South Korea consumed more than 2.5 million 60kg bags of coffee.