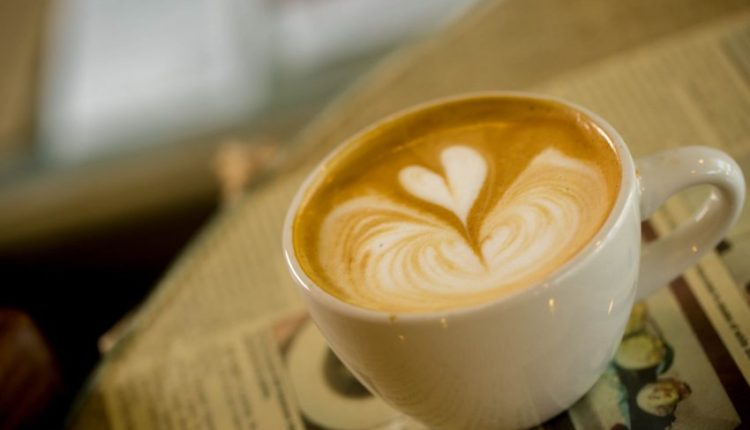 Kopi Kenangan has raised $96 million in a Series C round valued at more than $1 billion. Tybourne Capital Management led the round, with existing investors including Li Ka-Horizons shing’s Ventures and Eduardo Saverin’s B Capital also participating. Kopi Kenangan stated that the new investment will be used to expand both domestically and internationally, with an emphasis on Southeast Asia.

“Our mission is to be Southeast Asia’s most beloved consumer brand, and as part of our five-year vision, we remain committed to rapidly expanding our footprint to thousands of stores across Southeast Asia and diversifying our offerings,” Edward Tirtanata, cofounder and CEO of Kopi Kenangan, said in a press release.

Since cofounding the company with James Prananto and Cynthia Chaerunnisa in 2017, Tirtanata has grown it to become Indonesia’s second largest coffee chain, with over 600 locations in 45 cities. Only homegrown coffee shop Janji Jiwa, with 700 locations, is said to be larger.