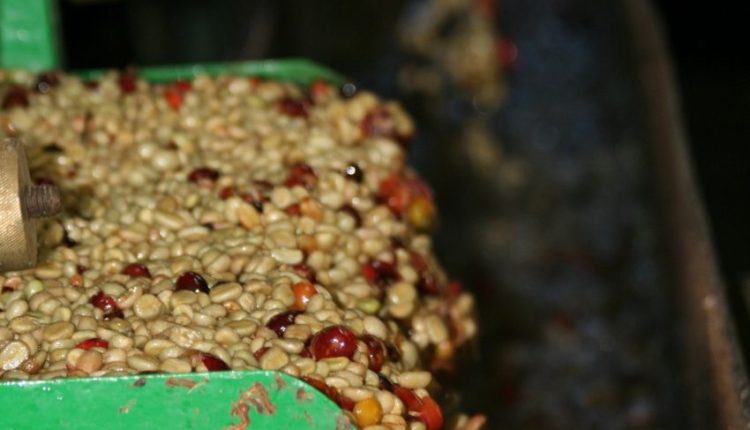 Severe rains have flooded coffee fields and other crops in Brazil’s central and eastern states, the latest twist in a climate roller-coaster for the country’s agricultural regions, which has already seen devastating frosts and droughts.

Rainfall is more than four times the average for regions north of Minas Gerais, Brazil’s primary coffee-producing region. In contrast to other types of severe weather, however, the additional rain may eventually improve soil conditions on coffee farms.

Brazil, the world’s largest coffee producer, endured the worst drought in 90 years last year, followed by the most severe frosts in decades. In late December, rains in the northeastern state of Bahia killed more than 20 people, while a dry spell devastated the soy crop in the extreme south.

Eustaquio Gonçalves, who assists in the management of 460 hectares (1,136 acres) of arabica coffee in Pirapora, Minas Gerais, says rainfall has exceeded 1,000 millimetres (39.37 inches) in the area since October.

“We typically receive less than that over the course of the year,” he explained.

Excess rain causes coffee berries to fall, while they are still green, reducing production. Additionally, they obstruct optimal crop care because machines cannot manoeuvre around trees, resulting in a faster spread of diseases and pests.