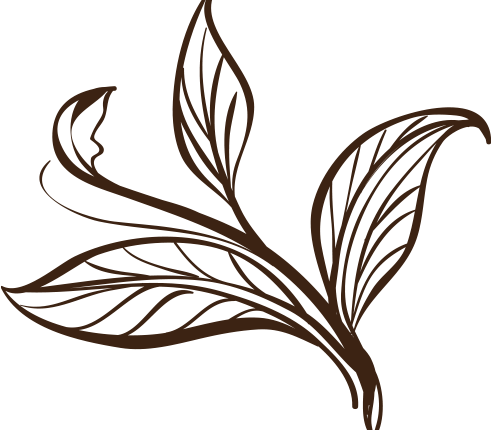 As the only state that produces coffee, including the world-famous Kona variety, growers and agricultural officials in Hawaii were alarmed when coffee leaf rust began spreading rapidly throughout the Islands.

The destructive plant fungus, which reduces yields and harms coffee trees by attacking the leaves, was discovered for the first time on the Hawaiian islands of Maui and Hawaii in 2020. It has since been discovered on the Hawaiian islands of Oahu, Lanai, Kauai, and Molokai. In response to the growing threat, a collaborative effort was quickly mobilised.

“We were preparing for CLR [coffee leaf rust], but it was not a primary concern,” said Christopher Manfredi, executive director of the Hawaii Coffee Association (HCA). “It is now. ”

The partnership, led by the Synergistic Hawaii Agriculture Council (SHAC) and funded by the Foundation for Food and Agriculture Research’s (FFAR) Rapid Outcomes from Agricultural Research (ROAR) programme, is pursuing a multi-pronged response to coffee leaf rust (CLR), which costs the global coffee industry $3 billion annually.

There is a great deal at stake. The unroasted coffee industry in Hawaii is worth $113.01 million annually and employs approximately 1,500 farmers on 10,000 acres throughout the state. The majority are family-owned and occupy less than two acres. Numerous additional people rely on the industry for a living, which generates revenue through increased tourism and related businesses.

“Numbers do not adequately convey the rich, 200-year history of coffee in Hawaii,” said Suzanne Shriner, SHAC’s director. “Not only does this threaten growers’ livelihoods, but it also jeopardises an entire community built around coffee.” The Kona region of Hawaii is a mecca for visitors interested in farm tours, local coffee shops, and all the jobs and attractions associated with the coffee bean.”

Growers are already experiencing the disease’s effects, as defoliation reduces yields by up to 70% and significantly increases production costs. As a result, many farmers increased their unroasted coffee prices by $1.50 to $3 per pound. For the 2021-22 season, the “downstream economic impact” is estimated to be approximately $231.67 million.

“Our growers are in desperate need of a CLR solution,” Shriner stated. “The FFAR grant enabled researchers and extension to rapidly deploy answers to the disease’s most fundamental questions. As our learning curve progresses, it is based on FFAR’s joint funding with community partners who matched the funds.” The HCA, Maui Coffee Association, and Hawaii Coffee Growers Association are among them.

Dr. Catherine Aime, a Purdue University professor who is the only academic mycologist in the country who specialises in fungi that cause rust diseases, is leading the FFAR genetics research.