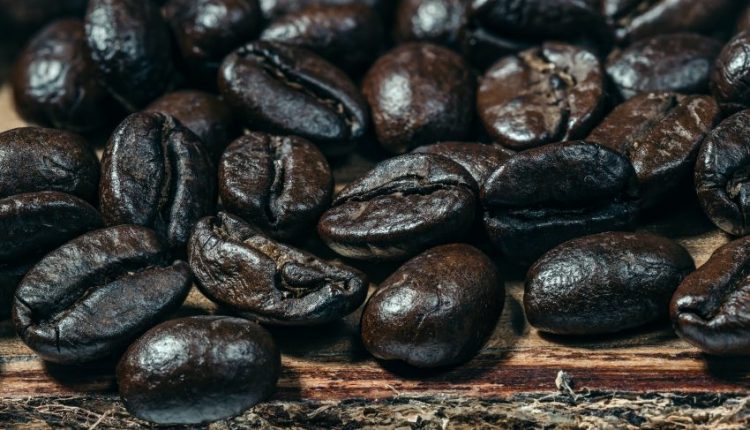 Coffee traders are seeking advance payment in any new deal to sell beans to Russia, as Western sanctions have wreaked havoc on the country’s financial system.

Brazil’s traders, the world’s largest exporter and the No. 1 supplier to Russia, said the country has been added to a list of risky and sanctioned destinations that require prepayment, which also includes Syria, Lebanon, and Iran.

Three coffee traders based in Europe for a major commodities trading house told Reuters they would not take on new supply orders from Russian roasters, adding that business has slowed in any case due to the collapse of the Russian rouble. continue reading

The Russian invasion of Ukraine – the largest attack on a European state since World War II – sparked an unprecedented and coordinated Western political, strategic, economic, and corporate response.

“There are too many uncertainties about their ability to pay at the moment, so new deals must be paid in full up front,” said coffee broker Thomas Raad, who owns a trading company that regularly ships to risky destinations.