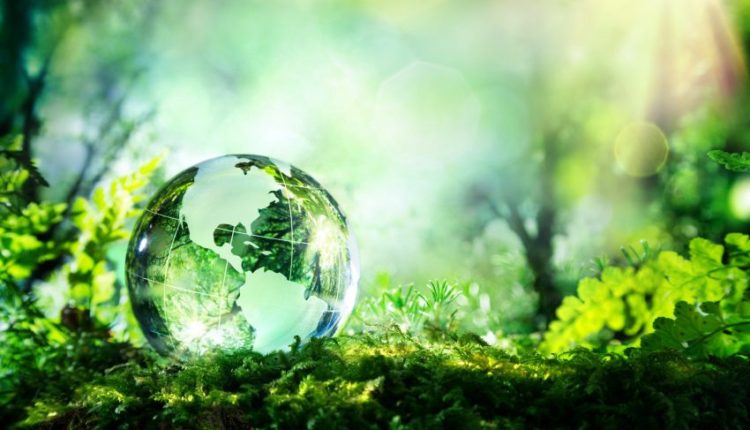 Around 90% of Mexican coffee farms are microfundistas, with less than three hectares of land, and lack the resources necessary to transition to modern, industrialised methods. While this is beneficial for the environment, it also means their earnings are limited.

By promoting the production of high-quality beans, Cafecol is assisting coffee farmers in Veracruz in increasing their income while maintaining their ecological practises. The Bioeconomy Acceleration Fund compensates farmers for unharvested crops, allowing them to afford the longer growing season required for their high-quality produce.

The project’s objective is to assist farmers in resolving cash flow issues prior to and during harvest in order to improve the quality of their produce. Not only coffee producers have benefited from the fund, but also vanilla and cocoa producers. The fund may be expanded to other sectors in the future.

Cafecol, The Biodiversity Finance Initiative (BIOFIN), and the United Nations Development Program are among the partner organisations.

BIOFIN, which is affiliated with the German Environment Ministry’s International Climate Initiative, contributed $15,000 to the fund and also provided legal support to Cafecol.