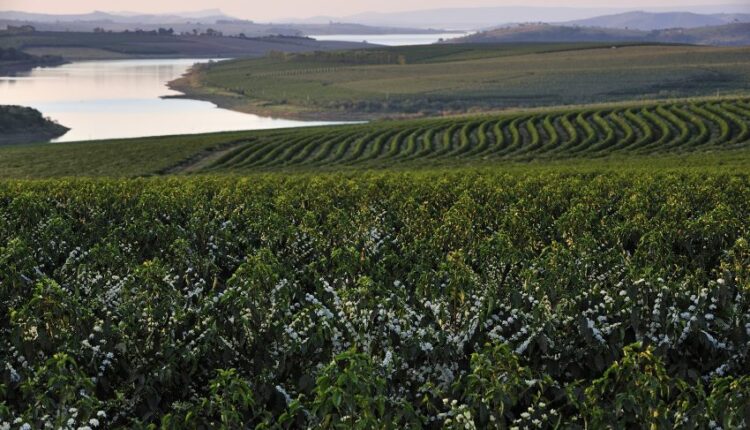 Statistics from the General Department of Customs indicate that in the first ten months of this year, Vit Nam exported 1.42 million tonnes of coffee, an increase of 10.8 percent compared to the same period in the previous year.

According to the Ministry of Agriculture and Rural Development, Vit Nam had a good coffee harvest with high prices in 2021-22.

Statistics from the Vit Nam Coffee Cocoa Association (VICOFA) indicate that more than $3.9 billion were earned from the export of 1.68 million tonnes of coffee in 2021-22, a record amount.

International Coffee Organisation (ICO) reports that global coffee exports for the 2021-22 period, which ran from October 2021 to September 2022, totaled 129 million bags (60kg per bag), a decrease of 0.4% from the previous crop.

Arabica exports decreased from Brazil and Colombia, while robusta exports increased by 2.6% to 42,2 million bags.

Vietnam and India were two countries whose coffee exports increased substantially during the 2021-22 crop. Vietnam’s exports of green coffee beans increased by 15.1% to 26.8 million bags, while India’s increased by 26.1% to five million bags.