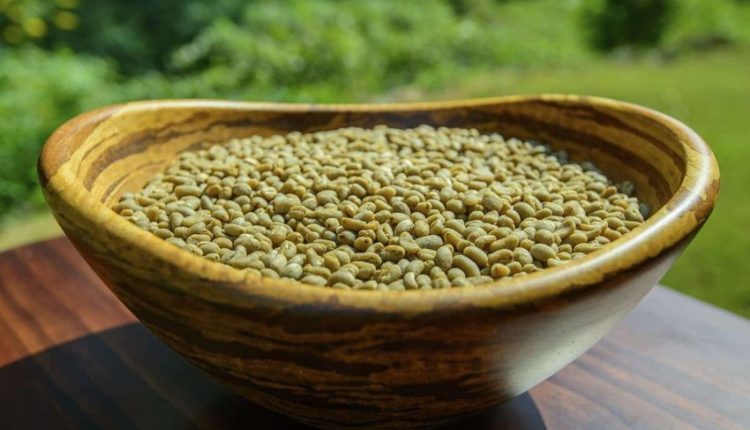 In the hills above Nimbin, coffee grown, processed, and roasted has been named champion coffee at the Sydney Royal Fine Food Show.

The Sydney Royal Fine Food Show named Mountain Top Coffee the champion coffee.
The Nimbin coffee grower and roaster received a 92.5 percent rating for its espresso coffee.
The first coffee cherries harvested were used to create the winning brew. Mountain Top Coffee’s Microlot coffee earned a score of 92.25 and a gold medal in the espresso category, earning it the title of best overall coffee.

While clearly pleased, coffee roaster Bernard Rooney stated that he had not anticipated the first-time entry’s victory.

“Much of it is in the bean; we don’t have an extravagant roaster,” he explained.

“It’s really about understanding the coffee, what’s going into it, how old it is, and the weather conditions on the day you’re roasting — whether it’s humid or dry.

“I believe I have an advantage over other roasters in that I am the sole roaster of this coffee, which means I get to know it extremely well.

“I suppose I can do it almost completely blindfolded in some ways.”

Denise Whitney, who purchased the established farm nearly two years ago with her husband Owen, was overjoyed with the win.

“I’ve had nothing to do with coffee, never drank coffee before we bought the coffee farm, so the award is more exciting to Pete [Peter Webb, coffee grower] and Bernard [roaster Bernard Rooney] because they understand coffee more than me but I’m so happy that they won the award,” she said.

While the macadamia growers purchased the property for their daughter, Rowena, to grow avocados, the Whitney family originally owned it and used it for dairy farming.

“There are a few customers in America that just buy a packet of coffee when they require it and once a year, we send a pallet of green beans to Japan because that gentleman has bought coffee from this property since day dot,” Ms Whitney said.

“Apart from that, I prefer to sell everything in Australia. I tell people that it doesn’t matter what kind of coffee they drink as long as it’s Australian.”