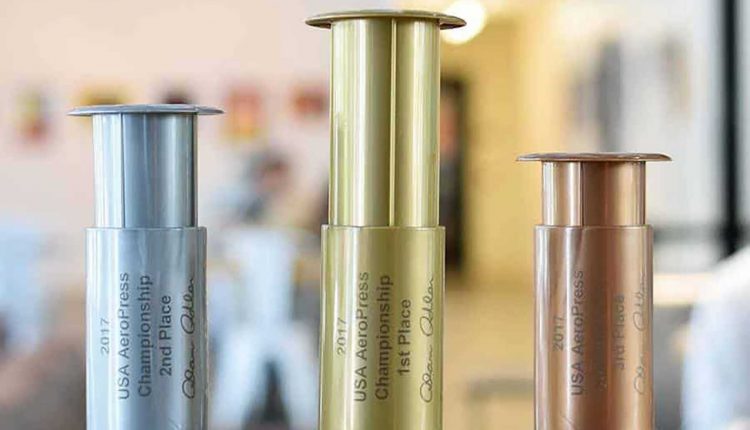 Tuomas Merikanto from Finland has won the 2021 World AeroPress Championship (WAC), held on 5 March as a ‘Compete from Home’ event.

Simon Gautherin, Australia’s World AeroPress competitor from Toby’s Estate, unfortunately did not make it to the quarter finals.

The WAC is global coffee-making competition designed to celebrate the world’s best cup of AeroPress coffe. The competition is a multi-round, elimination tournament.

Going virtual for the first time, WAC National Champions submitted their recipes for a team of surrogate baristas to simultaneously brew a single cup of coffee using the AeroPress brewer at Bureaux Coffee in Melbourne.

Competitors had five minutes to prepare, brew, and present their coffee to a panel of three judges.

Forty-eight competitors contended in the multi-round elimination tournament, with judges evaluating each coffee and making their own assessment as to which is the best.

For more information and to re-watch the Live Stream, visit the World AeroPress Championship website.