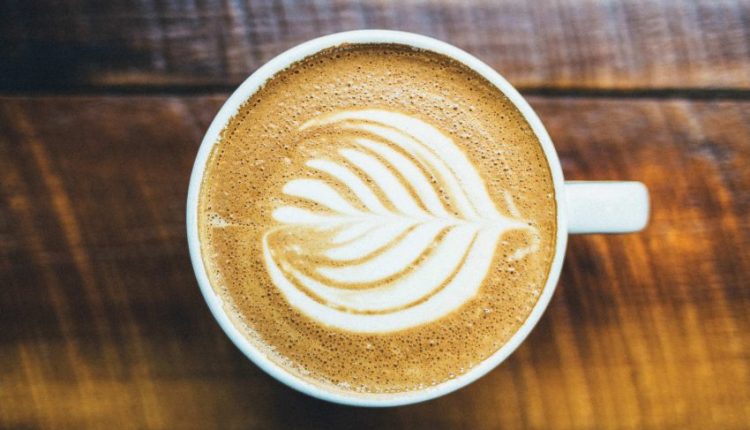 For millions of people worldwide, coffee kickstarts the day, with many viewing their first cup of joe as a necessary morning pick-me-up. However, what happens if you triple your normal caffeine intake in a single strong sip?

Enter Skull Crusher Coffee, a Manchester-based high-caffeine coffee brand that promises coffee lovers in need of an extra kick that they will “never need to sleep again.” The brand claims that its coffee is roughly three times as strong as standard black coffee, containing 350mg of caffeine per cup, making it the “world’s strongest coffee.” As the name implies, the front of its coffee bags also features a skull and expletives.

Skull Crusher Coffee claims to achieve these high-octane results by using a premium blend of beans and a unique roasting process that has been specifically chosen to yield the highest caffeine content without sacrificing flavour.

Of course, it’s worth noting that not everyone enjoys coffee with a high caffeine content. It’s a viable option for those looking to boost their energy or fuel an especially strenuous training session (as you would with a pre-workout supplement). However, if caffeine causes jitters, headaches, anxiety, or insomnia, we recommend abstaining.

How we conducted our tests
Following the instructions on the back of the bag for a cafetiere (the other recommended brewing method is a V60 coffee dripper), we added two heaping tablespoons of pre-ground coffee to 300ml boiling water and waited five minutes before slowly pressing the plunger. We then attempted it separately, this time with an Aeropress. Both times, we attempted to drink the coffee black.

While sipping the coffee, we paid close attention to the flavour as well as the product’s primary selling point: its strength and the effects promised by these high-caffeine beans. Additionally, we wore a Whoop fitness tracker to keep an eye on our heart rate.

As a side note, coffee and its effects vary significantly depending on the drinker’s metabolism, genetics, and developed caffeine tolerance. Our tester typically consumes two to three regular coffees per day, and according to the 23andme DNA test, our tester possesses two genes associated with increased caffeine consumption (those are the CYP1A2 and AHR genes, science