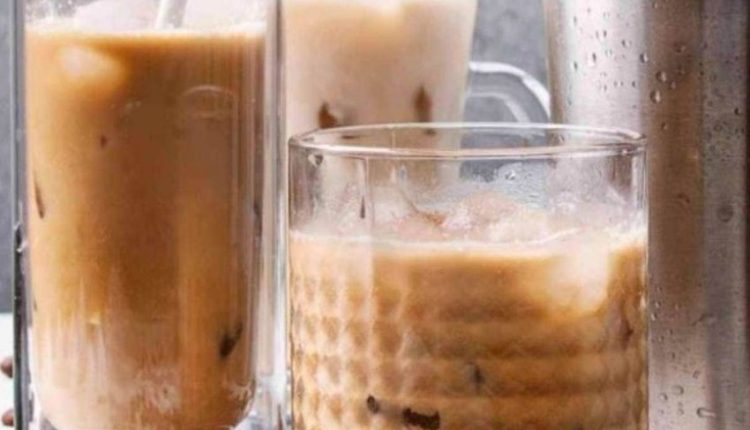 For several years, millennials defined trends in the coffee industry, but Gen Z’s influence on coffee culture is growing, particularly in the United Kingdom.

Three in ten British respondents agreed that there is no such thing as too much coffee, while 16% remain undecided. However, what is the picture between generations?

Gen Z consumers are the most likely to disagree with the statement (61 percent), followed by those who agree (26 percent) and those who are undecided (13 percent). Millennials and Gen X-ers, on the other hand, appear to have the highest proportion of coffee enthusiasts, with 32% believing there is no such thing as too much coffee. While the Silent Generation has the lowest rate of consumers who agree (22%), it has the highest rate of consumers who neither agree nor disagree (20 percent ). Gen Zs are the least likely of the youngest three generations to agree that there is no such thing as too much coffee. Is this the end of the coffee love-in?