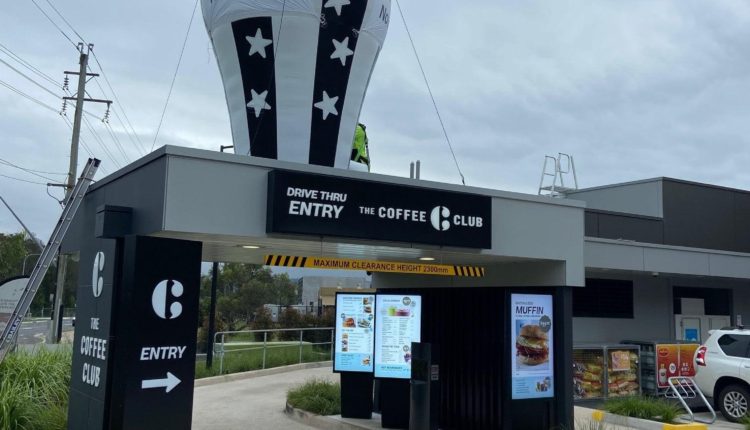 The Coffee Club has won its race against Christmas, rolling out seven new locations across Australia in just two months, with two stores in New South Wales that are completely new concepts to the state.

This will be the coffee chain’s first major roll out of store openings since the beginning of the pandemic.

“We are incredibly excited to have successfully completed our largest number of store openings since the beginning of the Covid-19 pandemic,” says Nick Bryden, CEO of The Coffee Club parent company The Minor DKL.

“It’s fantastic to see the local communities already embracing these new stores and the amazing teams behind them,” says Nick.

“We are especially proud that five of the seven stores are run by existing franchisees who have taken the opportunity to expand and serve communities in multiple locations.”

The seven new locations offer the signature Coffee Club experiences to its customers, perfect for a quick caffeine hit, coffee catch up or mid-shop pick-me-up.

But The Coffee Club has shaken up the norm in NSW by introducing not one, but two new concepts to its customers.

“The first is our Drive Thru store at Cranebrook, near Penrith, which is something we launched for our Queensland customers and have had a tremendous response,” says Nick.

“The second concept is our innovative Wickham hybrid store, which operates as a Coffee Club by day, then by night flips to our burger concept, Burgers With Bite.”

Bryden says Burgers With Bite was a ghost kitchen concept established in 2019 that has become a much-loved delivery option across over 250 sites.

“We are incredibly excited to be leading the market, both in turning Burgers With Bite into a bricks n mortar store and being Australia’s first chain to operate two physical brands from the same site,” says Bryden.

The opening of these stores takes the number of Coffee Club locations across Australia to 269, with plans already in motion for more locations to land in the new year.