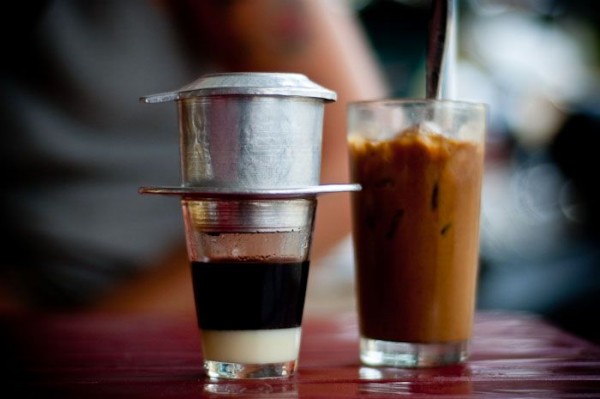 I tried coffee for the first time when I was about ten years old and took a sip of my mother’s Folgers instant coffee — black (and she still drinks it like that).

I thought coffee was the worst thing ever, and aside from the occasional super sugary, caramel-filled, whipped topping Starbucks concoction, I didn’t try a “plain” coffee again until my junior year of college. I was seeing a new guy who was drinking Victor Allen’s drip-style with vanilla caramel Coffee Mate. Since then, I’ve been hooked. On coffee and with the gentleman (whom I eventually married and now we have an 18-month-old).

I’ve always been a coffee drinker, but until a few months ago, I believed that drip coffee from an automatic coffee maker was the best. Then I learned about pour-over coffee. After conducting a side-by-side taste test, I decided to give up my automatic and will never return.

In a world where technology is almost always perceived as superior, the simplest, most fundamental invention is the way to go. Pour-over machines evoke the spirit of the 1970s.

However, continuously adding water extracts more surface layers from the grounds, resulting in a cleaner, fresher, and richer tasting coffee.

When coffee is prepared properly, it tastes better and requires less sugary, thick creamer. Nowadays, I only add a splash of whole milk.