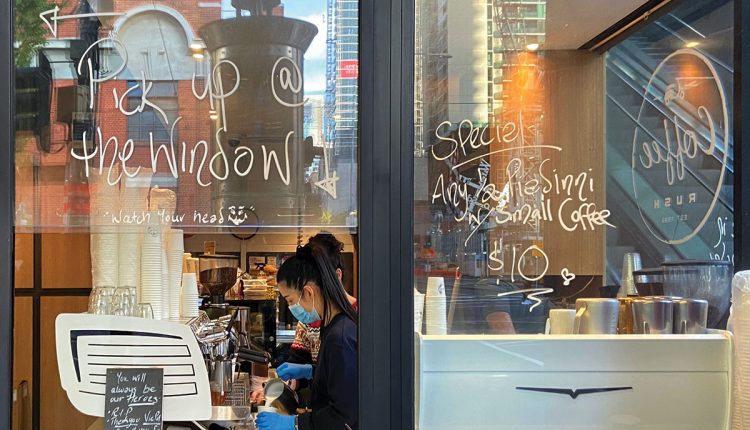 The Western Australia Government has announced upgraded public health and social measures in relation to covid safe protocols will be introduced state-wide from 3 March.

The government announced hospitality venues with indoor seated service only must abide by a two-square-metre rule and 150-patron capacity limit. Mask wearing requirements must still in place in all public indoor settings.

“In light of this, we have so far mitigated the need to move to the severe four-square-metre rule for businesses, which would have a much larger impact on WA jobs,” he says.

“The measures that will take effect from [3 March] are focused on decreasing the number of people that mix in high-risk venues to minimise the surge in cases and hospitalisations.”

“If the government is going to make it hard to do business, they should at least compensate venues for their loss. The sooner WA hospitality is allowed to go back to doing what they do best and provide great quality dining experiences for West Australians, the better,” says R&CA CEO Wes Lambert.

WA’s Level 2 measures are expected to be in place for about four weeks, with a review to be undertaken at the end of March.