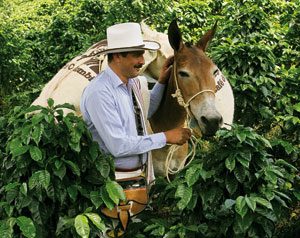 “Through our distributor, we will be able to have a presence in diverse consumption channels in the territory,” says Sebastián Mejía, International Vice-President of Juan Valdez.

The Juan Valdez brand was launched in 2002 by the National Federation of Coffee Growers of Colombia, a not-for-profit representing 540,000 coffee-growing families.